The Aspinall Foundation (TAF) is a UK based charity that is devoted to the conservation of endangered species and returning them to wild protected areas. TAF believes animals belong in the wild, in their natural habitat and not in captivity. 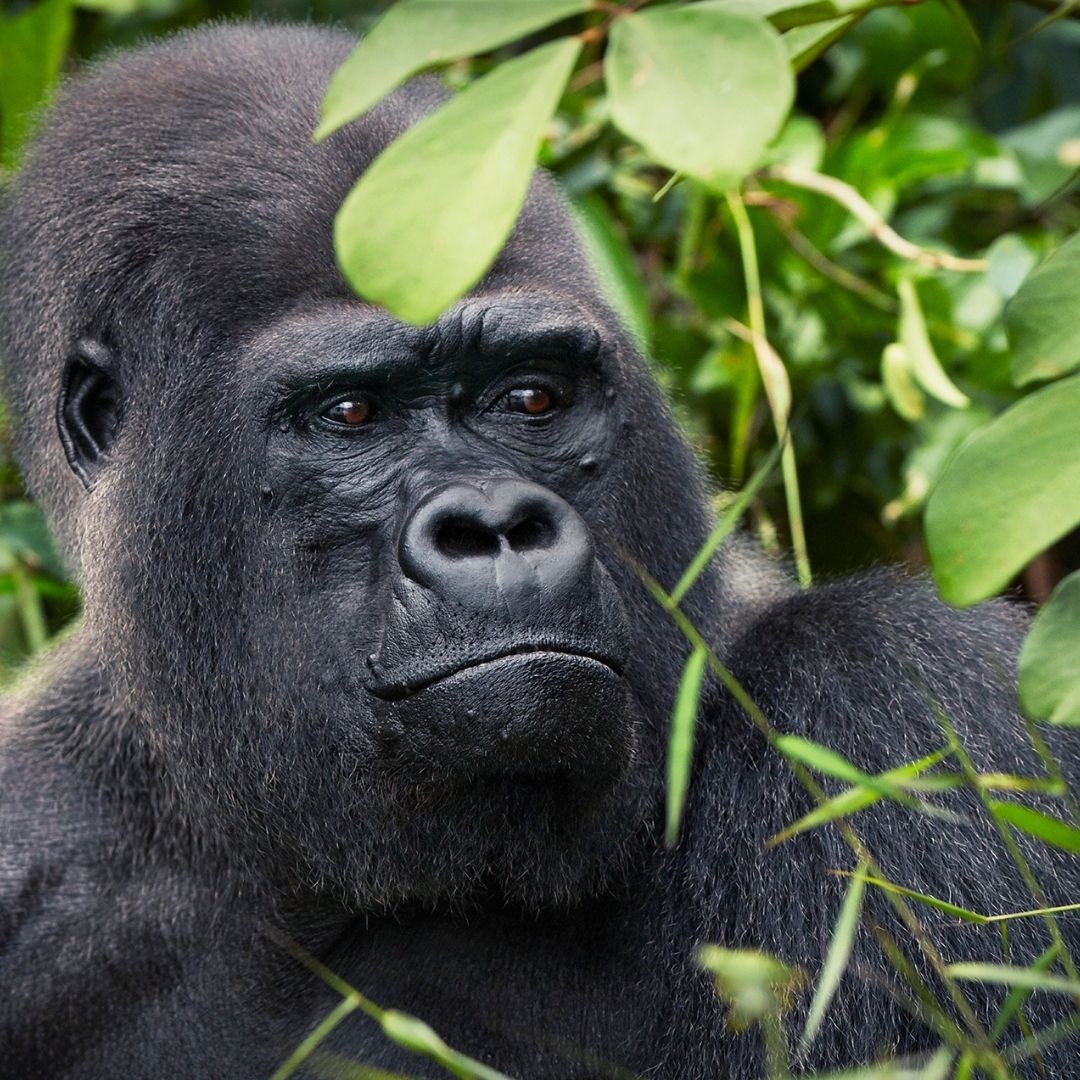 TAF are leading conservation specialists who are on the forefront of rewilding captive animals in areas of protected wilderness.

TAF's major conservation projects include the reintroduction of the Western lowland gorilla to the Batéké Plateau region of Central Africa, using both wild-born and captive-born release stock; the successful rewilding of Saba and Nairo - two cheetahs born at Port Lympne Hotel & Reserve - who are now living wild and free in South Africa; the reinforcement of small isolated gibbon and langur populations in Java; the transfer of eight captive-born Critically Endangered Eastern black rhinoceros to protected reserves in South Africa and Tanzania; and the implementation of a species survival programme for the Critically Endangered greater bamboo lemur in Madagascar. 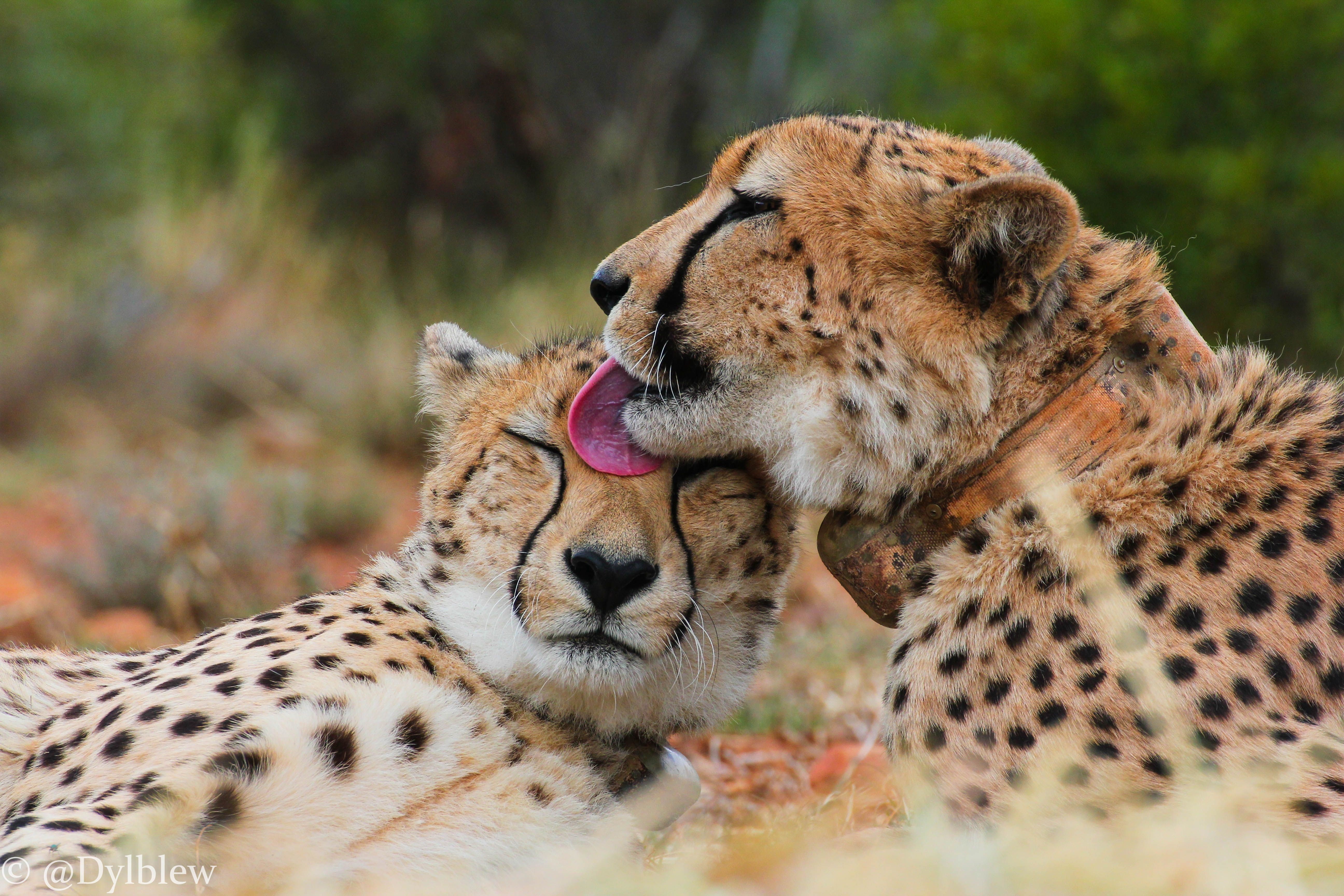 Our commitment is to conservation, through captive breeding, education and reintroduction. We are working in some of the world's most fragile environments to save endangered animals and return them to protected areas of the wild.

The Aspinall Foundation was founded out of a deep love for wildlife and a respect for nature. Our global wildlife conservation work, spanning over thirty years, covers issues such as the illegal wildlife trade, the "re-wilding" of wild and captive born animals, the recovery of threatened species and the protection of their habitat through community-based conservation. 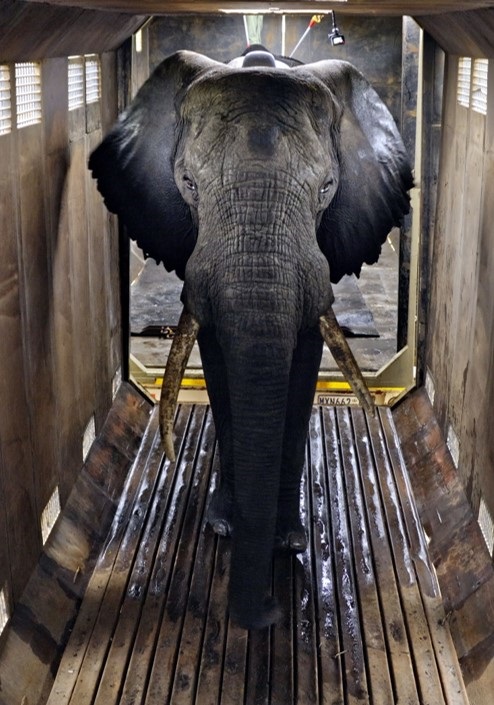 The Foundation is one of the world leaders in wildlife reintroduction and we are at the forefront of breeding animals in captivity and reintroducing them into the wild, all whilst protecting vital ecosystems around the world. 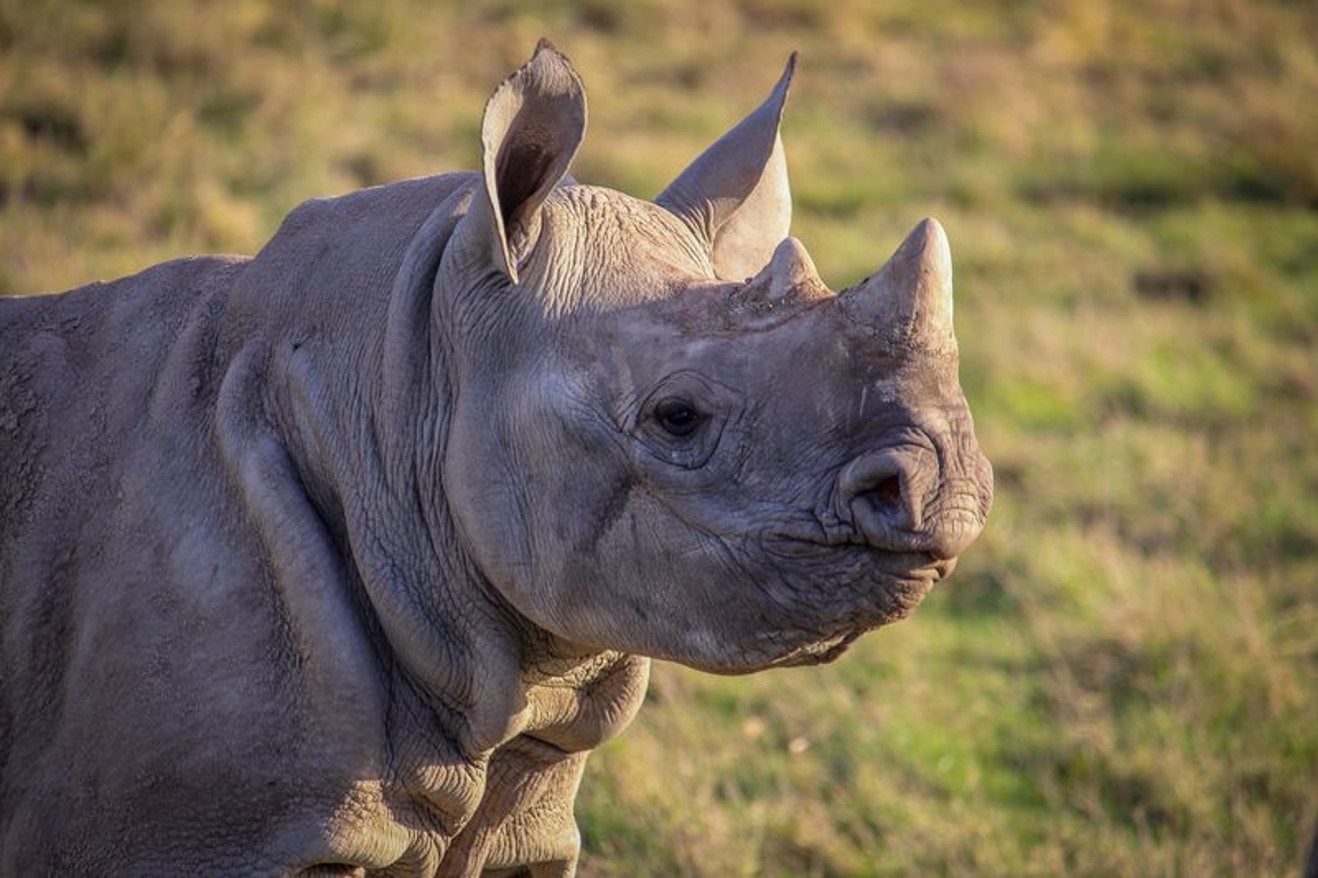 Which charities can I support?

Donations can be made to any UK registered national/local charity or recognised good cause such as places of worship, schools and scout groups.

You can nominate more than one charity to benefit from your donations - and you can easily change the amount or nominated charities at any time. If your chosen charity is not listed on this site you can still support them, just make sure to include their charity number so there is no delay in forwarding on your donation. Please contact us via the live-chat on the bottom left of your screen if you have any questions.

Below are a selection of charities you may wish to consider:

Please email the Payroll Giving in Action helpline at [email protected] or use our live chat facility if you need any assistance or guidance. This may include help with completing the donation form, details of your charitable cause, making multiple donations, calculating financial contributions etc.